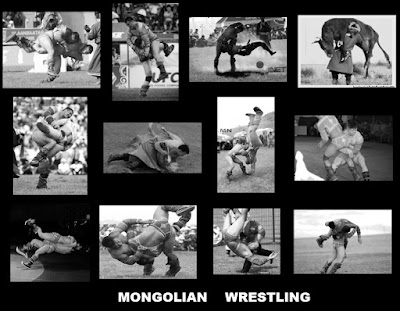 PREDICTIONS FOR UST-3: First he is an alternate not even sure to have a war. Second, he will either be a boom or a bust, nothing in between.