NICKNAMES: La Peste Negra (Black Death), El Guerrero Azteca (The Aztec Warrior),
SELF-PROCLAIMED: Orgullo Azteca (Aztec Pride)
BILLED BIRTHNAME: Yolotl Aztecatl (Heart of an Aztec)
REAL NAME: His real name is not a matter of public record, as is often the case with masked wrestlers in Mexico, where their private lives are kept a secret from the wrestling fans.
BIRTHPLACE:

MARITAL STATUS: Married (19 years of marriage) with 4 children (three sons and a daughter) 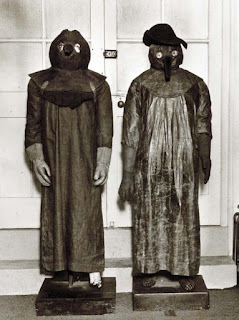 In Mexico, the rudo ZERO is the antagonist of the technico and number one draw HERO.

His father and two brothers are also masked professional wrestler in Mexico.

Competed in Amateur Freestyle Wrestling men’s 84 kg (185 lbs) class.
Was 212 pounds (96 kg) at the beginning of his pro wrestling career.
At 6 feet 4 inches tall and 277 pounds, he is one of the tallest and biggest luchadores in Mexico.