TRAINERS: “The Leech”, Gotch Bruno, Shozo Takagi, Charles Santos, and former kickboxing world champion Mike Survino. The best trainers that Money can get. The first two, “The Leech” and Gotch Bruno, will also compete in the UST 3. Experts don’t think that he stands a chance against his instructors. 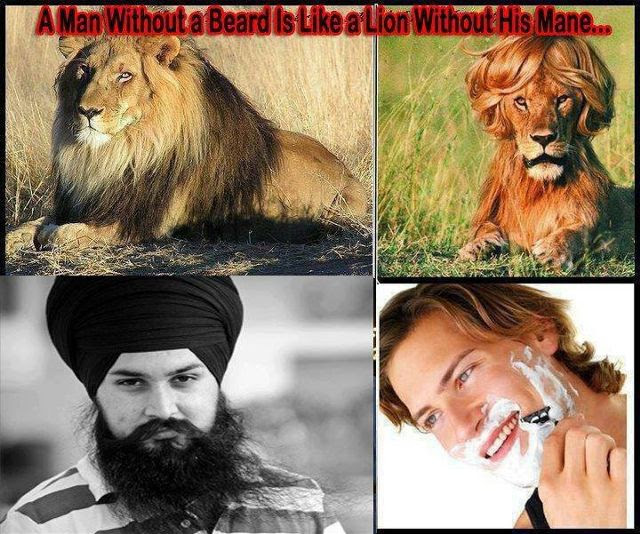 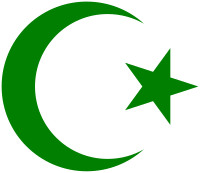 MONEY
Sponsored by his father, a Multi-Billionaire Arabian investor, philanthropist and member of a Royal family. His father net worth is estimated to be $20.5 Billions. His father is also a Combat Sports aficianado, a big time UST gambler (betting a minimum of $100K per fight and $1 Million on each of his son’s fights), and owner and builder of the biggest SLAUGHTERSPORT Center in the world, located in Abu Dhabi. He will also help promote the UST 3 event in Abu Dhabi.

Aalamgeer El-Hashem’s trust fund is conservatively estimated at $100 Million. And he collects $40,000 a year for serving his country in the army. 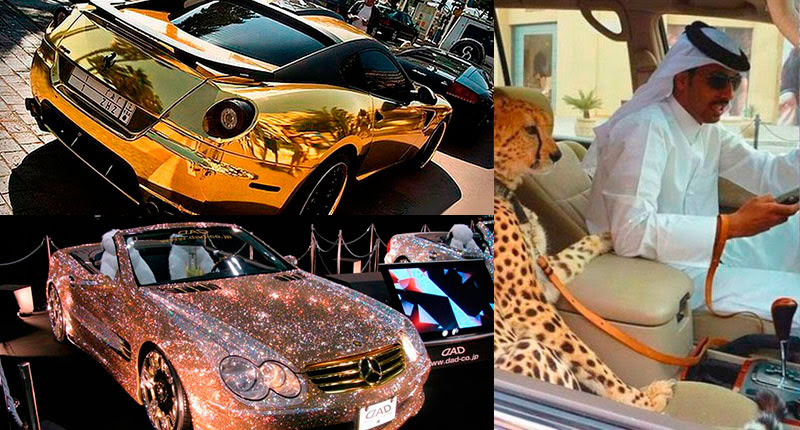 After all those years of promoting and sponsoring Brazilian Jiu-Jitsu and grappling, the United Arab Emirates finally have a fighter good enough to represent them on the worldwide stage.
I can’t believe that with all the Money in the world, the Billionaire Arabs and Combat Sports fans didn’t sponsored one of their own to represent them?!?

REASON FOR ENTERING TOURNAMENT: Representation. Certainly not for the Money. He is here to represent the Middle East, the Arabs, the Muslims, and his country, UAE (United Arab Emirates).

ENTOURAGE: His father, members of his family, his manservant, bodyguards, beautiful girls, close friends… Travels in his father’s 747 instead of using the UST jets for free.